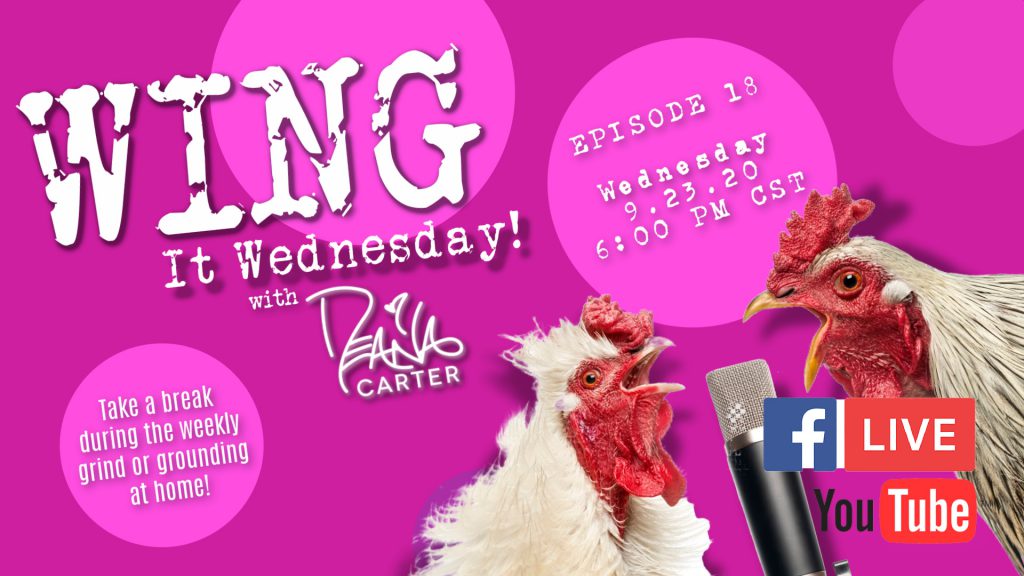 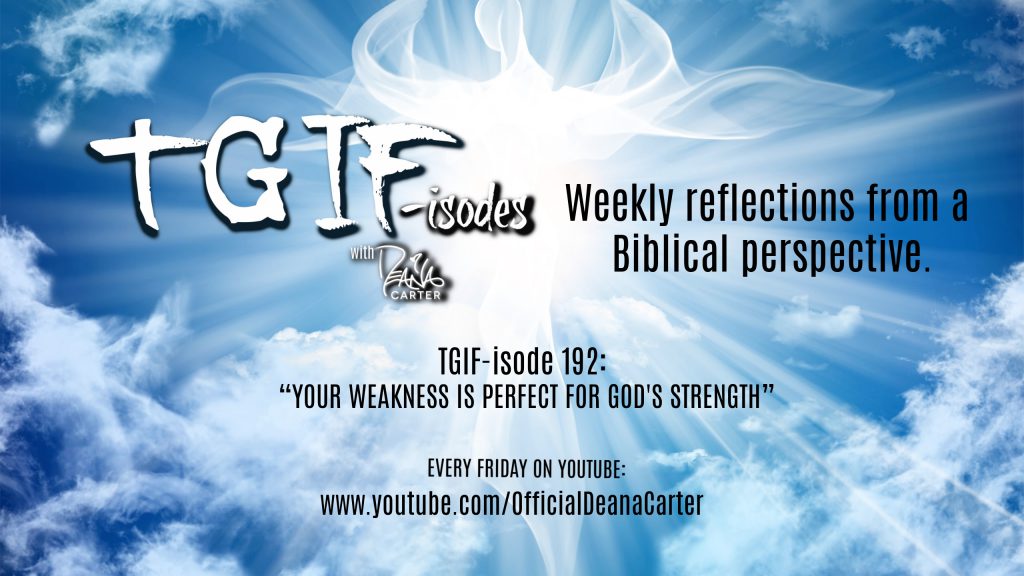 TGIF-isode 192: “YOUR WEAKNESS IS PERFECT FOR GOD’S STRENGTH” 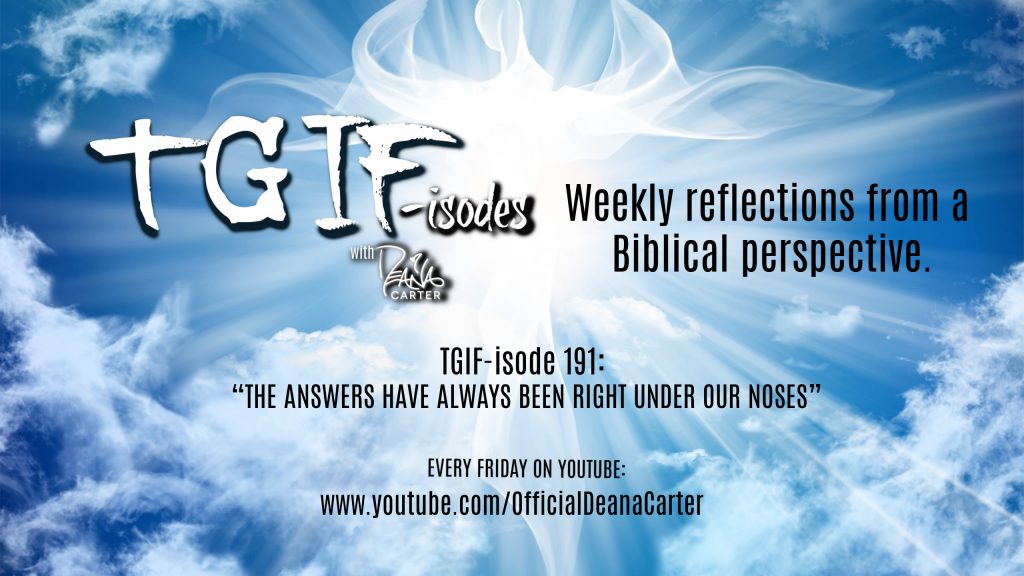 TGIF-isode 191: “THE ANSWERS HAVE ALWAYS BEEN RIGHT UNDER OUR NOSES” 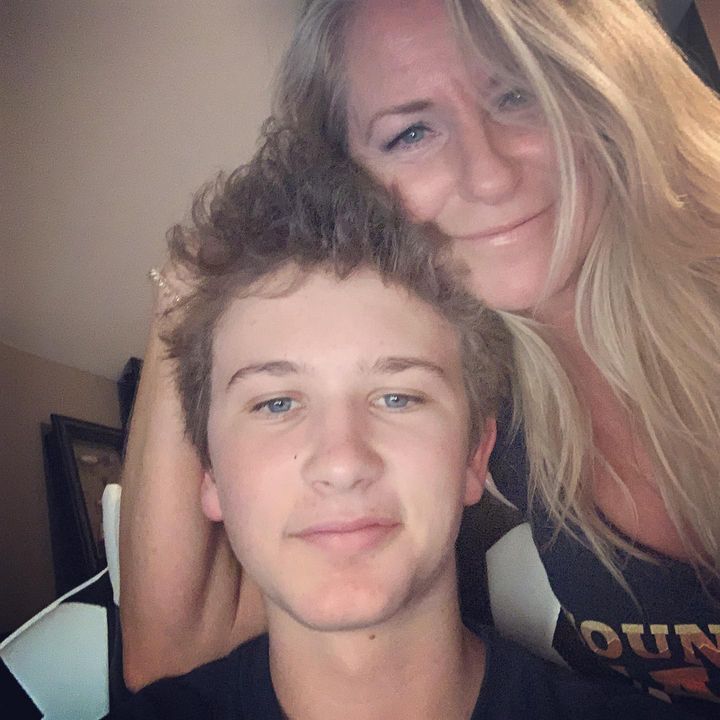 Such a gift to us!! The smartest, wittiest, most considerate, respectful, & kind young man ever. I couldn’t have asked for more when God blessed me with you!! WE LOVE YOU! 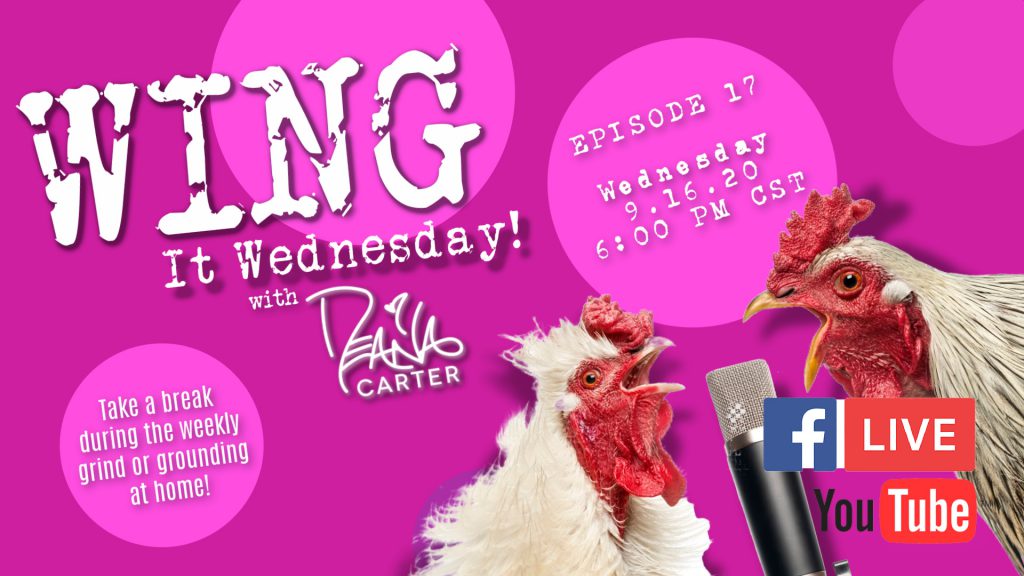 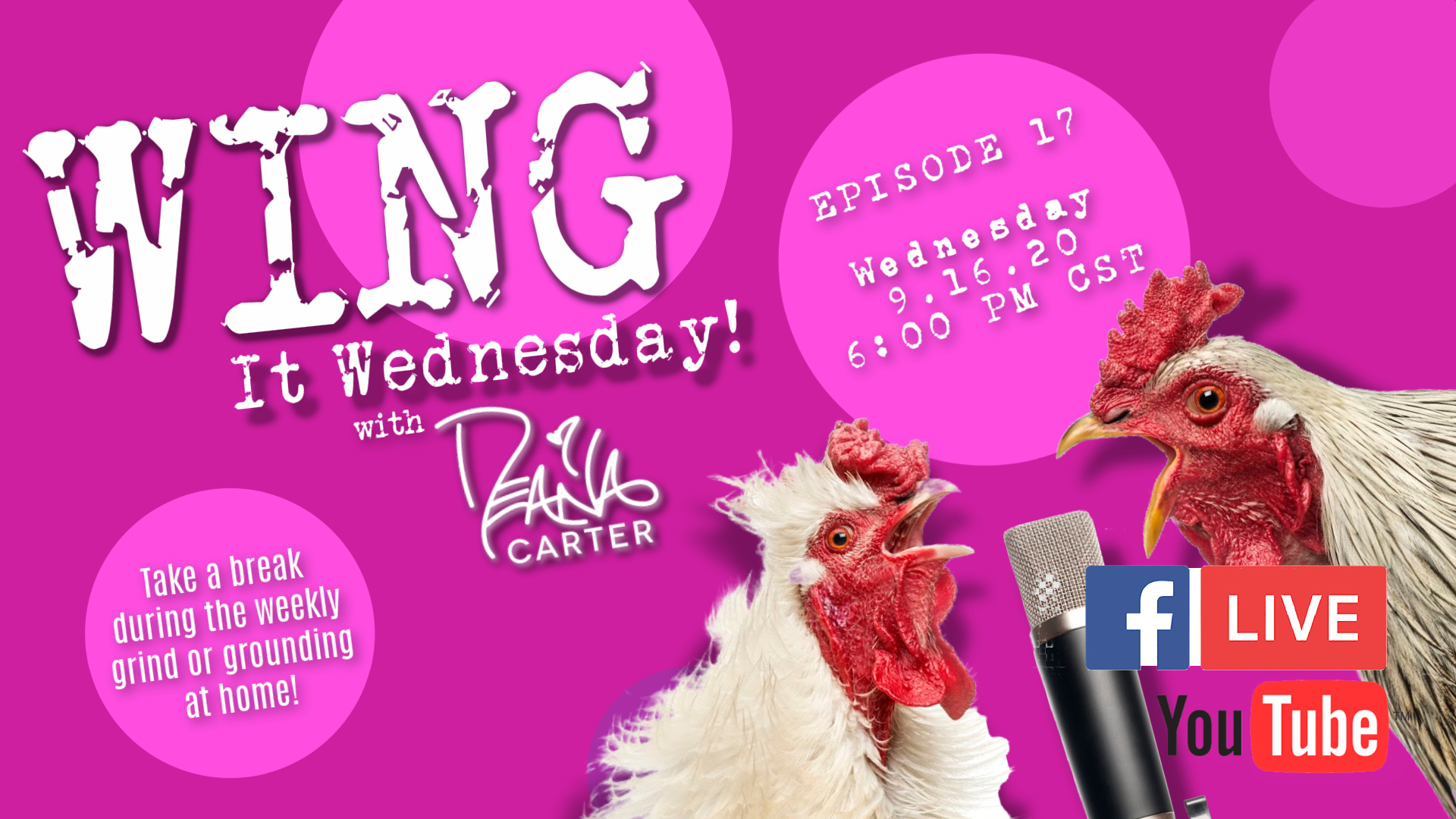 Please subscribe to be notified when a new episode is added! 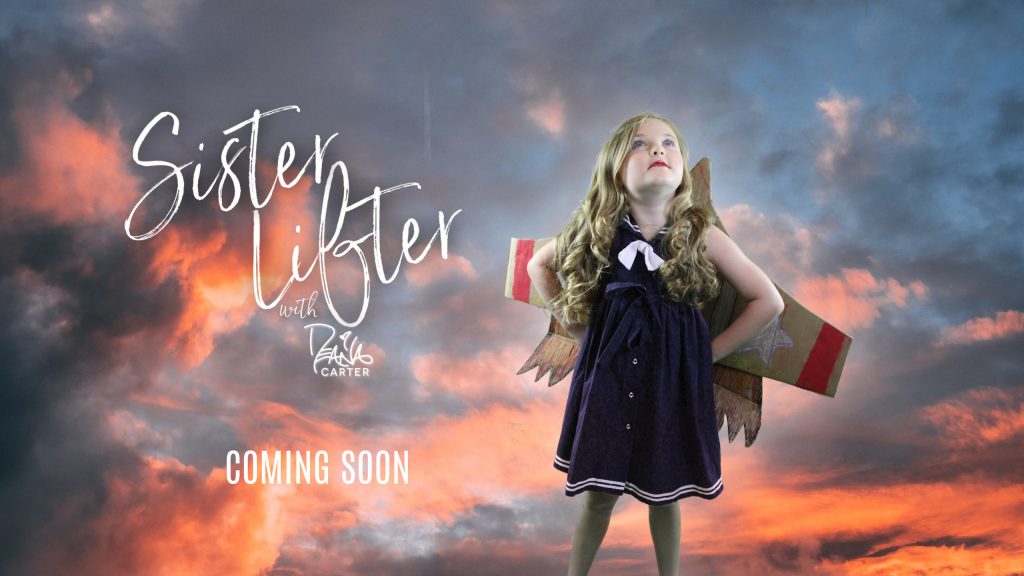 “Sister Lifter” is a web series dedicated to recognizing, honoring, and featuring a woman who has been an innovator in their respective industries.

The web series is slated to begin in December 2020. Watch here for updates!

Deana Carter is on Cameo

Deana Carter has signed up with Cameo, which is an an American video-sharing website headquartered in Chicago, Illinois. Cameo was created in 2016 by Steven Galanis, Martin Blencowe, and Devon Spinnler Townsend.

The site allows celebrities to send personalized video messages to fans. As of May 2020, more than 30,000 celebrities have joined the platform.

Get your very own custom Cameo greeting by ordering here:
https://www.cameo.com/deanacarter