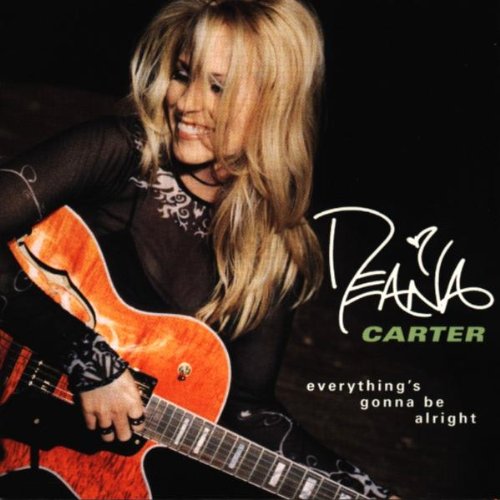 Everything's Gonna Be Alright is the second studio album by American country music artist Deana Carter. Released in 1998 as her second and final studio album for Capitol Records Nashville, it features the single "Absence of the Heart", a number 16 hit on the Billboard Hot Country Singles & Tracks (now Hot Country Songs) charts in late 1998. "You Still Shake Me" and "Angels Working Overtime" were released as the second and third singles, and peaked at numbers 36 and 35, respectively. "Ruby Brown" failed to chart in the U.S., but managed to reach number 74 on the country charts in Canada.