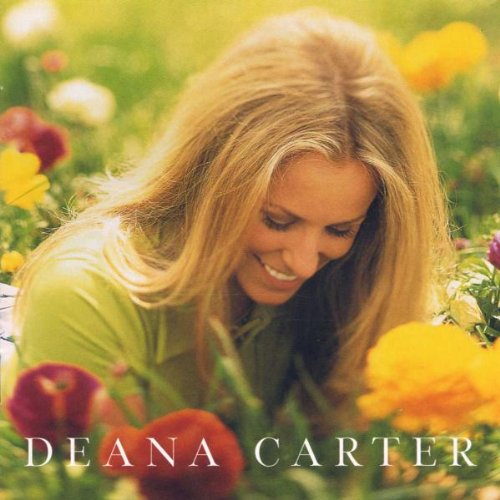 Did I Shave My Legs For This?

Did I Shave My Legs for This?  is the debut studio album of American country artist Deana Carter, released via Patriot Records in the UK in 1995.

In 1996, Capitol Records had Carter record new material for the North American release of the album, which included three songs from the original release. This version features her breakthrough debut single "Strawberry Wine", a number-one hit on the Billboard Hot Country Singles & Tracks chart at the end of that year. "We Danced Anyway", "Count Me In", and the title track were also released as a singles. Of these, "We Danced Anyway" and the promotional single "How Do I Get There" also reached number one.