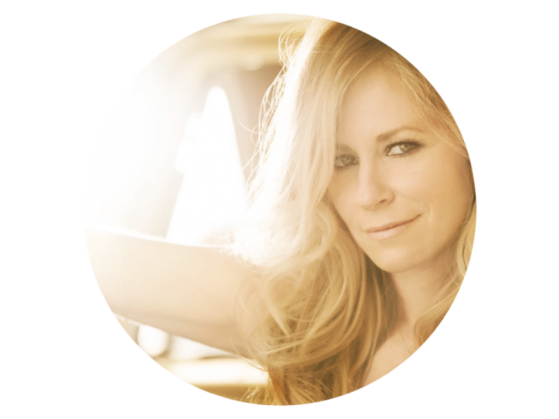 DEANA CARTER
25th Anniversary Edition of the Groundbreaking 5X Platinum Debut Album
Did I Shave My Legs for This? 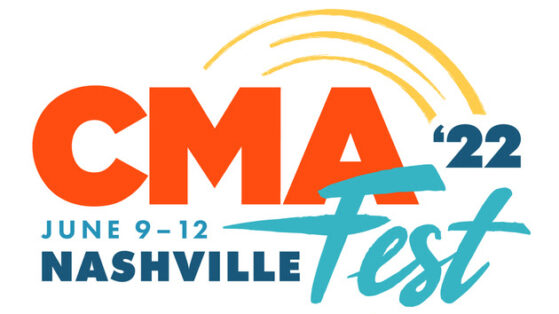 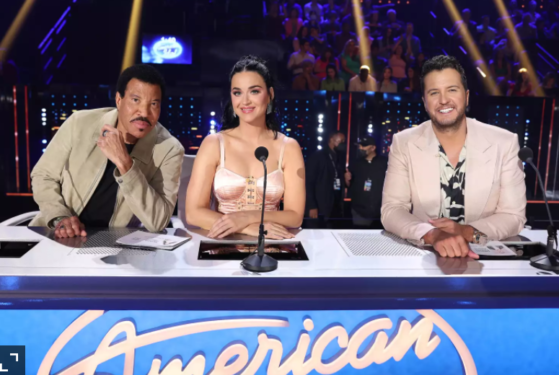 I will be performing with Carrie Underwood, Michael Bublé, and Thomas Rhett on American Idol’s Season Finale LIVE, coast to […] 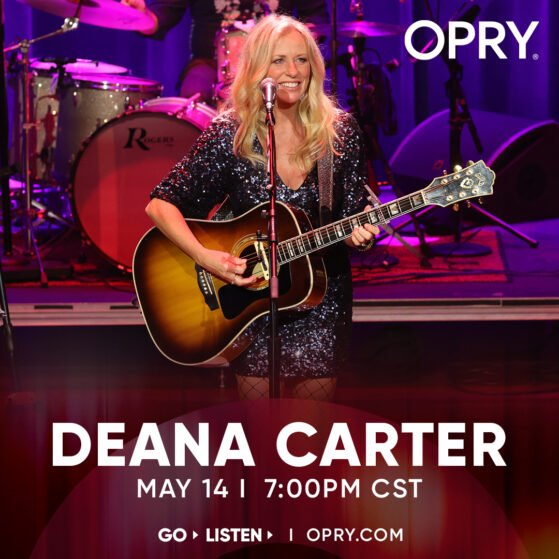 Nashville, TN! I will be LIVE in concert at the Grand Ole Opry on May 14th! This show features me […] 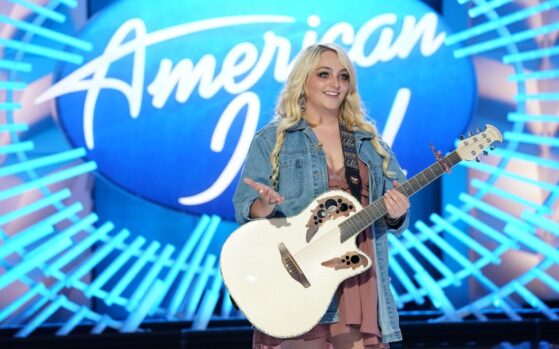 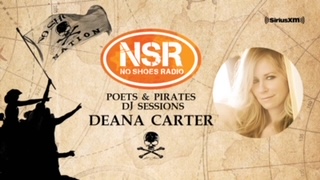 So happy to be a guest on my buddy, Kenny Chesney’s, awesome Poet’s & Pirates feature on No Shoes Radio […] 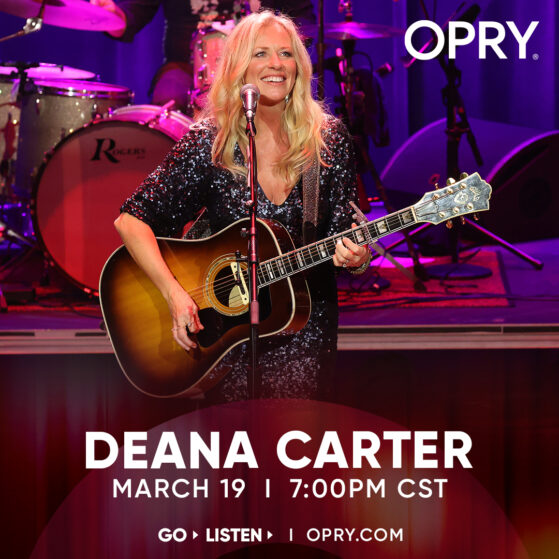 Come see Deana Carter LIVE and in concert at the Grand Ole Opry on March 19th, 2022! Get more information […]